Facing foreclosure on your house? You probably already feel motivated to do something with looming negative consequences. However, there are additional consequences (and one potential benefit) many people do not know about!

Read below for 4 things that you probably didn’t know about foreclosure.

#1: The bank chucks all your stuff and does weird things with it.

If a bank forecloses on the home and the owner does not voluntarily move out (or they do, but do not remove anything from the house), here is what happens…

They drill through the door. Move all of your belongings into the yard. And give neighbors 24 hours to comb through and buy anything they want.

Your bills, mail, romance novels, memorabilia, and probably a few things you never thought anyone would see? It all goes onto the lawn. After the 24 hours, they put it all back into the house and companies will later bid competitively regarding who gets to clean it out.

#2: The bank makes more money if you keep your house, but sometimes they pay people to move out.

Banks make the most money when you pay your mortgage with interest. So, they are incentivized to work with you on your payments if refinancing is still an option. However, they may still pay you a small amount when they foreclose on your home.

Banks don’t want you to know this, but in some cases, they will pay you to move out. The program is called ‘Cash for Keys”.

Yes–they make the most money if you continue to make payments. That’s why they want to try to keep you in the home.

However, if they have to foreclose on it, they then try to make the most money they can in that situation. Many disgruntled homeowners trash the house when they find out they are being forced into foreclosure. Other times, the bank will simply pay you to ensure that you leave the appliances and make sure the house is clean by means of a written agreement.

In either case, it’s not much. Often, they will give about 1% of the home’s value.

Foreclosures have several damaging effects on a person’s life; however, one that people usually do not consider is their health.

Researchers from the National Bureau of Economic Research compared data on emergency room visits and hospital discharges in four of the hardest hit states (Arizona, California, Florida and New Jersey) to foreclosure data from Realty Trac, a firm that monitors the market from 2005 to 2009.

They found links to anxiety, depression, stomach problems, hypertension and even higher suicide rates for those going through foreclosure.

#4: Foreclosures do not wipe out all of the debt owed.

Most people assume that a foreclosure wipes out the home debt in its entirety, but that is not the case…

In areas where there was a significant drop in real estate prices, some properties are worth less now than when they were originally purchased. If the homeowner does not have insurance protection in these cases, a court could obligate the owner to repay the difference through a deficiency of judgment.

If you are falling behind on your payments for whatever reason, consider working with Marcello Home Buyers to sell your house quickly for cash. In some cases, we are even able to stop foreclosure.

Contact us for a free, no-risk quote within 24 hours.

We Are a Registered Mass Company

"We instantly felt comfortable with Marcello and liked him. He answered all our questions and he was able to buy our house in a couple of weeks. He even let us leave all our junk in the house!" Susan McDonald **See Video below** 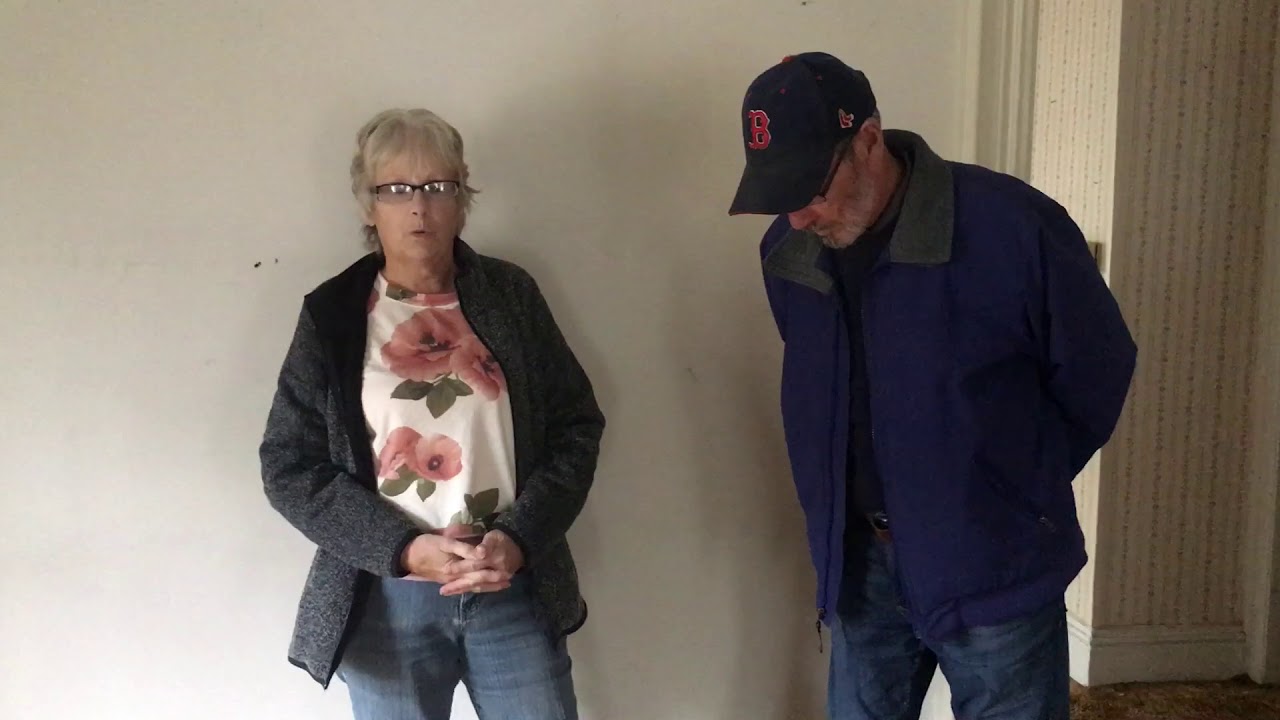 “We are committed to providing honest and fair services” – Owner

"Marcello is a true professional. I had to sell my parents house quickly and he was able to handle the whole process for me. I highly suggest Marcello if you are looking to sell your home!"
Tom Farnsworth

"I was in a situation where I had to sell my house fast. Marcello was able to purchase our home quickly and made the process easy. I feel Marcello is an honest and high character man and I am happy I have met him and get his help"
Zal Huesen